Pomorye - Russia in the Arctic 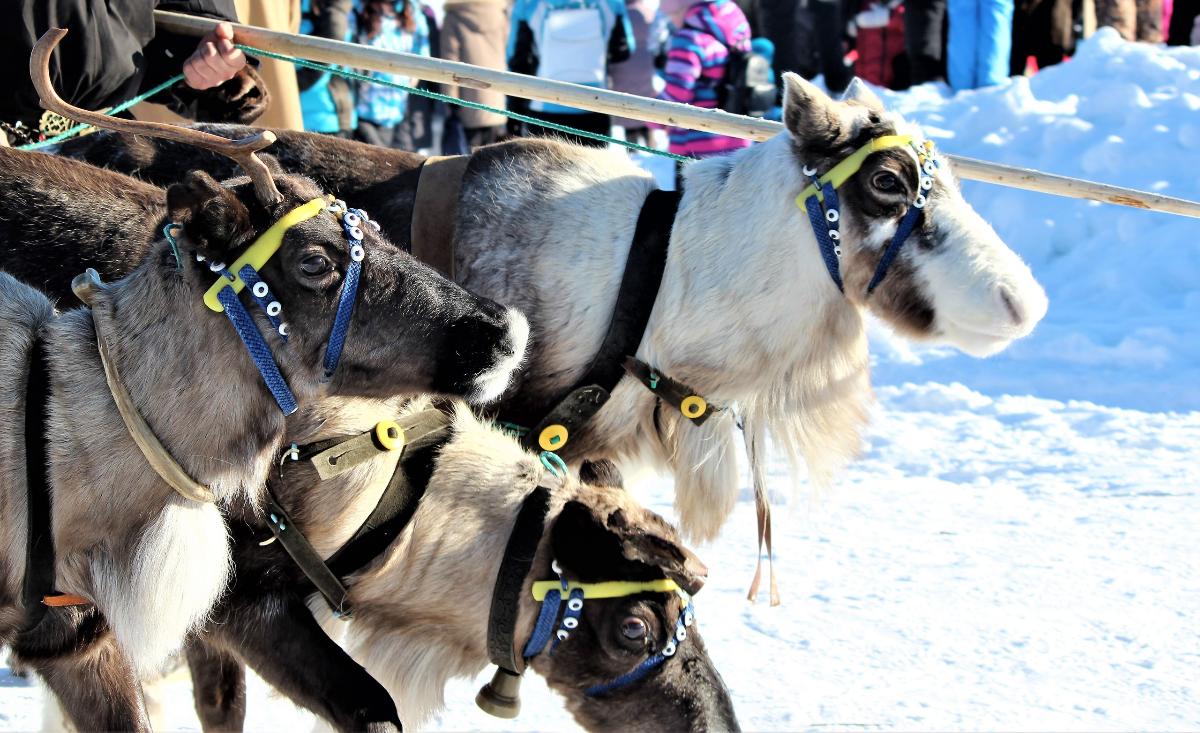 Arrival in Arkhangelsk. Meetup at Talagi Airport. Transfer to the city. Arkhangelsk—Gate to the Arctic sightseeing tour. Arkhangelsk is a major Russian city. The city has been tied the sea ever since its establishment. The first commercial seaport. The first sea gateway to Western Europe. The home of Russian shipbuilding. Arkhangelsk has played an important role in the exploration of the Arctic. The tour is devoted to the history of the city, its landmarks, and the colorful life of modern-day Arkhangelsk.
Transfer to Dvina Hotel. Check-in. Lunch.
Visit to the Borisov Art Museum of Arctic Exploration. The museum welcomes visitors into the mysterious world of the Arctic, with its sparkling stars, northern lights, and snow storms. Tourists will get to see old maps and Arctic sketches. Its modern design and impressive video installations will transport you to the Arctic and immerse you in the atmosphere of the Far North.
Visit to the Northern Maritime Museum. Visit to the Thousand Years of Northern Navigation exhibition. Sailing Knots is an interactive class dedicated to the history of sailing knots from ancient times to the modern day. Learn about the main elements of sea knots, the different types of knots, and how they're used at sea. Dinner.

Breakfast at the hotel restaurant. Trip to the Malyye Korely wooden architecture and folk art museum outside the city. Russia's largest open-air museum where wooden buildings are an organic addition to the natural surroundings. Tour of the Kargopolsko-Onezhsky section the museum (one of four sections). Visitors will get acquainted with exceptional skills and talent of northern craftsmen.  Lunch at the Malyye Korely tourist complex.

Breakfast. Trip to a camp of nomadic reindeer herders (4–4.5 hours). Visit to the snow-white world of the northern taiga. Visit to the reindeer herders' camp. Reindeer sleighs rides, talking to friendly herders, trying on traditional costumes, tasting all-organic venison. Lunch. Trip to the most famous cave in the Arkhangelsk region—Golubinsky Proval (1.5–2 hours). Visitors will get to see the underground relief, tunnels, galleries, and rock rooms. Dinner.

Breakfast. Tour along an eco-trail to the Saint Spring waterfall; a walk in a forest reserve (1.5 hours). Lunch. Return trip to Arkhangelsk. Transfer to the airport.

The cost of the tour depends on the number of people in the group.

The travel company reserves the right to alter the order of tours and the schedule, provided that the program remains intact.